Most Improved = reduced highest % of times at meets throughout season

MVP = contributed the most points to team winnings throughout season

Starlight Award = individual who stood out due to their actions, attitudes, and sportsmanship

The Dolphins are all about volunteering and commitment. The parents are the sweat and equity of the team and all that they do is unparallel to making sure each season runs as successfully as it does. The Jackie Stroh Award recognizes those tireless parents and friends.

An outstanding volunteer, Jackie Stroh was a strong supporter for the Flying Dolphins until her passing in December 2001. Her husband, Chase, also passed in 2008. They are survived by their daughter, Sarah, and son, Abe.

Thanks to the following businesses who have supported the Flying Dolphins! 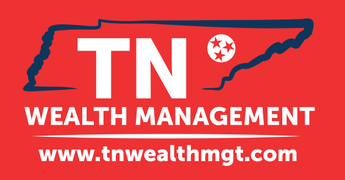